We’re $15m closer to having one of the best theatres in the country.

A proposed Waikato Regional Theatre could put Hamilton back on the touring circuit and be the envy of other cities, according to heavyweights in the performing arts area.

Now philanthropic organisation Trust Waikato has also thrown its weight behind the project with a $15m grant. 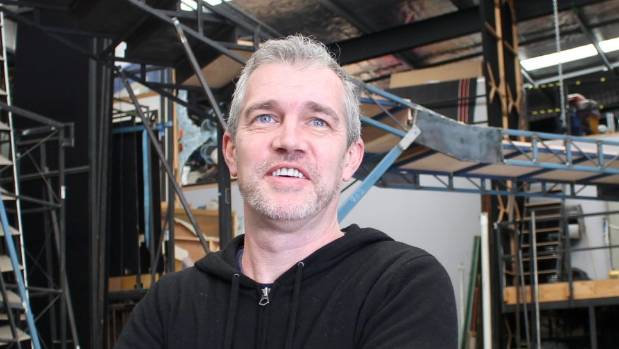 The proposal is for a 1100-seat theatre in a complex overlooking the Waikato River from the site of the former Hamilton Hotel building.

An art gallery and boutique hotel could be part of it but are not included in the estimated $73 million pricetag. 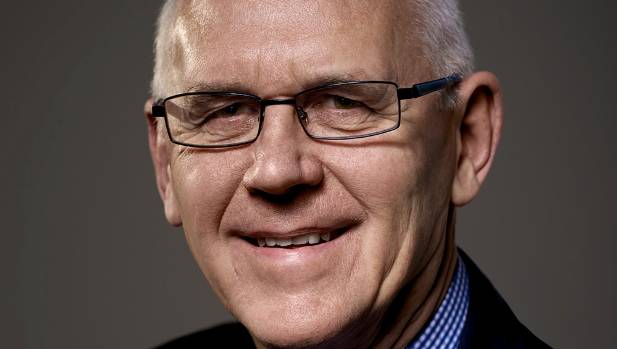 A new theatre would mean the orchestra could bring any of its shows to Hamilton ‘rather than having to pick those ones that will actually fit in the city’, New Zealand Symphony Orchestra chief executive Christopher Blake says.

“You won’t have to go to Auckland to see the entire show,” he said.

Before the ballet’s sets and shows got too big for Founders Theatre, they were already tweaking them to fit, he said.